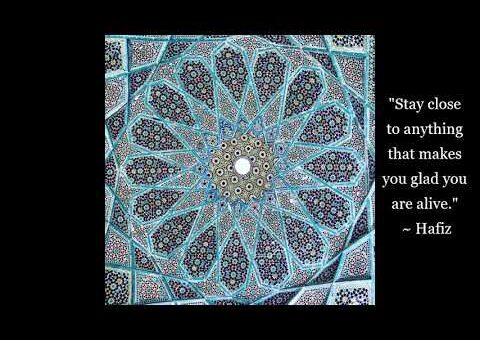 What we speak becomes a house we live in.

“Klein was a musicologist and doctor, traveled to India where he was influenced by Sri Atmananda Krishna Menon, studied Kashmir Shaivism and was sent to the West to teach Advaita Vedanta. He is regarded as one most eloquent communicators of non-duality in the second half of the 20th century.”

Jean Klein – A Meditation on Love and Relationships

“Reflections on love and relationships, along with a poem by Jean Klein – taken from the text ‘The Book of Listening’.”